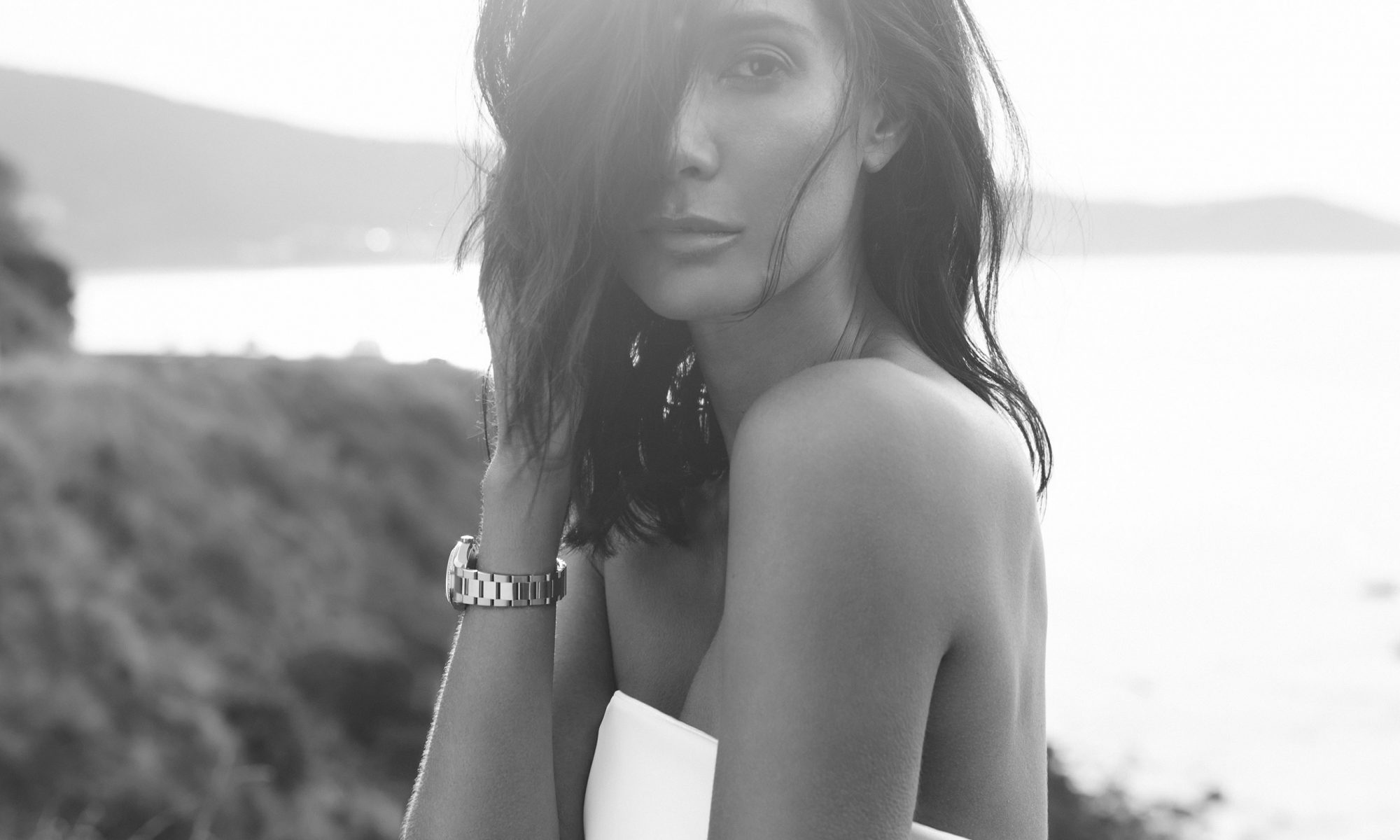 Lindy Klim is a well-respected fashion authority around the world.

A former catwalk model, she has now established herself as a prominent fashion icon, designer, entrepreneur and successful businesswoman.

She has collaborated with Louis Vuitton, Omega and Qantas among others, as well as being a frequent contributor to Vogue Australia, Harpers Bazaar and Buro247.

Her effortless style sees her front row at Global Fashion Weeks and as a designer’s muse for some of Australia’s best known brands.